The first Mantra of Thich Nhat

I believe that we want to be recognized, seen and this requires that our feelings are understood. If you share your suffering, don’t you want an active listener, one who not only listens to the facts but mostly zeros in on your soul and how what happened affected you. Isn’t that what it takes to feel deeply understood or seen? If you suffer and your partner knows from their life experience what it is to suffer in this way, they can feel your pain too. And so, they are ‘here’ for you, in fact right here, right where your suffering has taken you. They empathize with your pain. And when that happens you feel their love, their compassion, their companionship and this eases your pain. It hurts less and the healing can begin. That is how I would want to be seen if I was suffering somehow. That is true partnership.

Janice was dismantling her parents’ house. Her mother had died ten years earlier and then her father a few months back and the house was sold. The buyers were taking occupancy on the first of the month and Janice had been commuting from five hours away every weekend for five months to sell the furniture, divide the heirlooms between herself and her sister, and to generally clear out the house. It was an emotionally painful process seeing her family history before her eyes vis a vis the various objects in the home.

Two generations of her family had lived in the house and it had three floors and a basement. Within the closets and attic cubby holes, Janice found her childhood memories in the form of toys and other objects, including the memories of all her siblings and even some from the previous generation that had grown up there. Each weekend she would return to her home city and feel a deep sense of sadness and loss. It wasn’t just the loss of her parents but also the loss of the house itself which had been her grounding and the thought that it wouldn’t exist for her anymore was unbearable. It had been a symbol of infinite safety, emotional warmth and love.

And here she found herself, weekend after weekend, dismantling the very thing that represented her ultimate trust and safety. She had another two weeks to finish. The buyers, young, ambitious, competitive professionals, had asked for occupancy the day after the second weekend Janice anticipated emptying the house completely. They had bought the house at a good price because the market was low. They had their contractor lined up for the day the house was officially in their hands, to come in and begin renovations.

Two weeks before she had to handover the keys, Janice asked the buyers if they could please give her another day to clear out the space. They refused. The week before the handover, Janice received a call from the buyers asking if they could move one painting out of a room to the porch where many were stored and waiting to be sent to storage. Janice agreed. The buyers were deceitful for they not only moved one painting but moved them all. The last weekend Janice discovered they had damaged one oil painting worth 3000 dollars.

She had just had them all appraised. Janice decided not to create a conflict but to simply finish the work there and leave it behind. But the sadness remained. She got home, told the long story to her partner and he asked, “It must have been so painful for you to dismantle that whole household by yourself and then they couldn’t have waited just one more day?”

This one question made Janice feel understood to the depths of her pain. It summarized the coldness of the buyers who were blind to the painful process Janice was enduring. And in general, it acknowledged Janice’s suffering and finally it showed that Janice’s darling was there for her. His one comment encompassed the callous source of her suffering, the depth of it, and helped her to feel seen and loved. She was not going through it alone.
She was sharing the suffering with her partner.

This was the recipe for healing her torn soul. 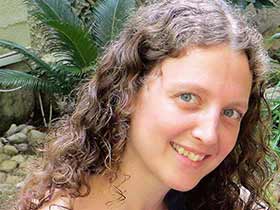 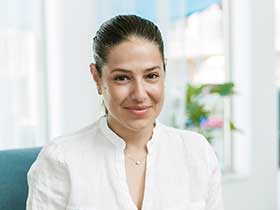 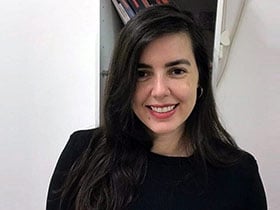 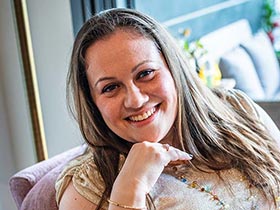 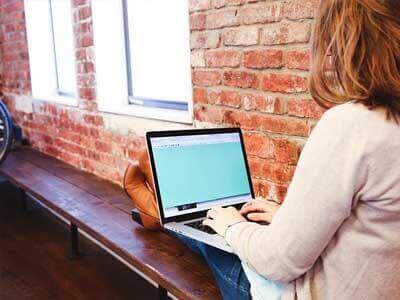 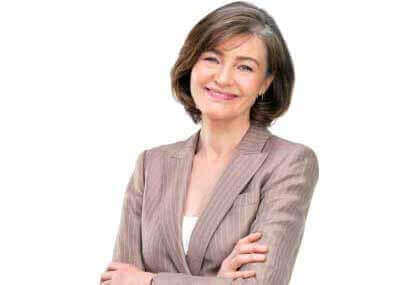 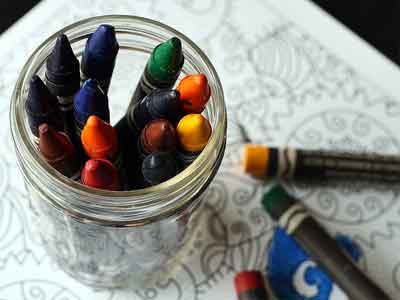 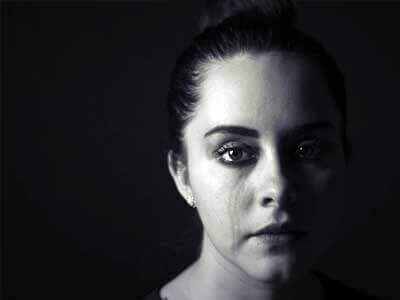