“Darling, I know you are suffering and I am Here for You,”

Here's an example: Let’s look at it more psychoanalytically. Kathy, a mother of two, who nursed her first child up until the birth of her second, nearly a three year difference between them and then she nursed her second child for almost two years. She stopped nursing the second child because it was too much for her. She was depleted. Her energy was low and she was fatigued. Her child cried for his mother’s breast yet she decided to stay with him physically and emotionally and they endured the weaning together.

She was still there for him even though she was the cause of his suffering. Her little son was fine because she didn’t abandon him. Her soft, soothing voice still cooed to him when she coddled him, her skin was warm, supple, and embracing of him, her scent was sweet, her general demeanor was relaxed, open, and receptive and her baby boy felt loved despite not getting his mother’s milk any longer. Her loving goodness is what he internalized both in the form of being at her breast and then after. That is what he became. This goodness which he took in became the part of him that would tolerate frustrations through his lifetime.

Dave is age 56, divorced with two grown kids. He began seeing Hannah who is 37, doesn’t have children and yearns for a child. Dave felt as if he had gone through all of the child rearing years, wanted to be free of this now, and wanted to be free of all which it entailed financially, emotionally, physically, etc. He was not sure he wanted to engage in all of that process again at his age. Hannah was very disappointed by this. It caused her to feel frustration, sadness and anger. The transformation began once Dave recognized that he could be present to Hannah’s yearning for a child and her need for fulfillment as a mother. He was able to be present and recognized her frustration. They can still be together because of this enduring and transcendent love. She has told him that she is willing to take the bulk of the responsibility for the child. They are still exploring potential solutions. Hannah wanted something from Dave that he was unwilling to give yet he continued to be there for her despite the fact that from her point of view, he was the cause of her suffering. Thanks to the fact that Dave is able to be there for Hannah, express his love for her, and acknowledge her need for fulfillment as a mother, they are able to grow together and explore potential solutions.

So, “darling I know you are suffering and I am here for you,” means that our love is what binds us and what takes us beyond frustrations. I’m still loving even though from your point of view, I am the cause of your suffering. We are able to remain compassionate and empathetic. We’ll get through this together in loving kindness. 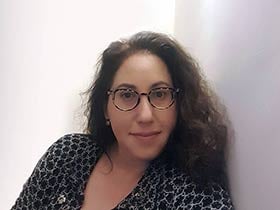 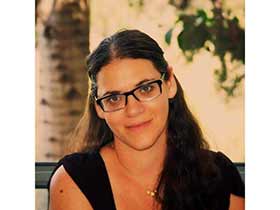 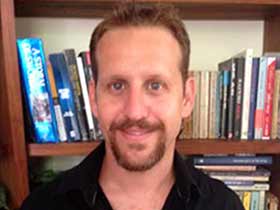 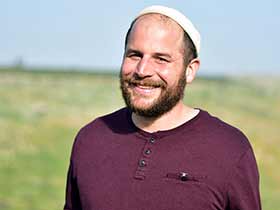 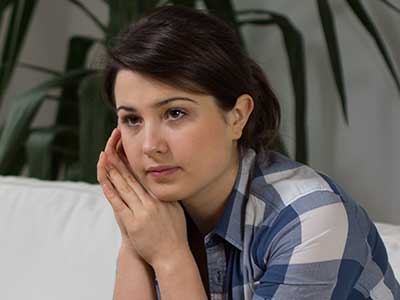 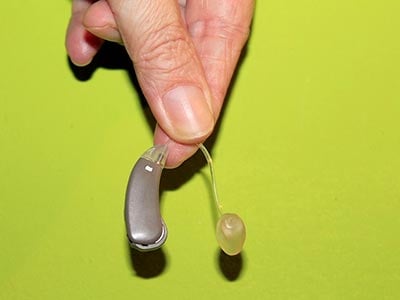 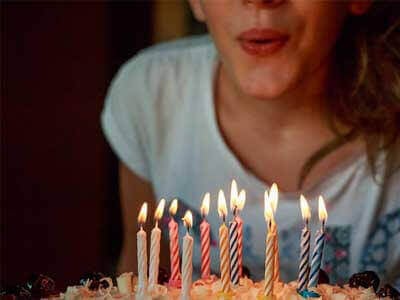 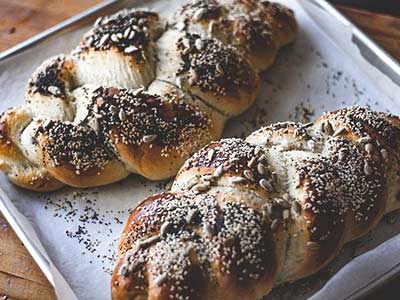